A Gospel Song About Fried Chicken!


Inc. has released their video for 'the place'. Filmed in one day in California's Sequoia National Park by Daniel Oh. The debut album by inc. will be released in early 2013.inc. Download 'The Place' here or stream here.

Inc. is the music of LA-based brothers Andrew and Daniel Aged. Prior to forming, both Andrew and Daniel spent several years playing, recording and touring with a number of pop heavyweights, including 50 Cent, Elton John, Pharrell Williams, Beck, Raphael Saadiq, Cee-Lo, Heavy D, Robin Thicke, amongst others. inc. (formerly Teen Inc.) began recording in 2010 and as their past attests, their music paints a portrait of the great American songbook. 3 - is their debut material for 4AD.

As with their self-released 7", 'Fountains'/'Friend Of The Night' (2010), the EP was written, produced, engineered and mixed by the brothers.

"If Prince put this out, it would be hailed as a return to form." - Guardian
"3 is a smooth soul 12" of baby-making music." - Loud & Quiet
"3 is an exciting sound, all slinky R'n'B flourishes and ice-cool future-pop." - The Fly
"...very few bands could actually pull this off—but that’s Inc.’s whole thing. Emulating sounds that shouldn’t necessarily be emulated and then updating them and making them appealing in a reverent, but not unnecessarily nostalgic way." - The Fader 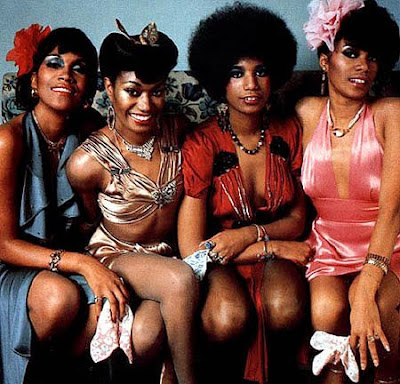 LaVice & Co, "Thoughs Were the Days" 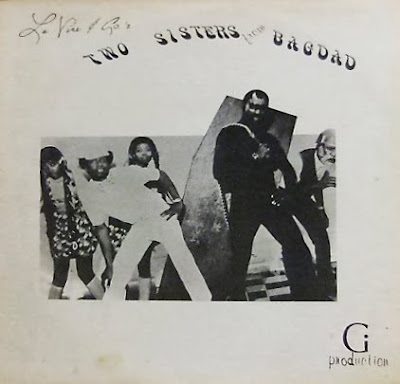 
LaVice & Company - Thoughs Were the Days

Got to be
Got to be the freak of the week
Youse a fine mutha funka
And I met my sexual peak
Freakin, speakin, and peakin
I got to get some of that love
You were sent from above
So can't we just push and shove, hey hey hey